Fentanyl is stronger than heroin, cocaine, and meth, and causes more deaths than all three! Moreover, it's a major threat to Black America. 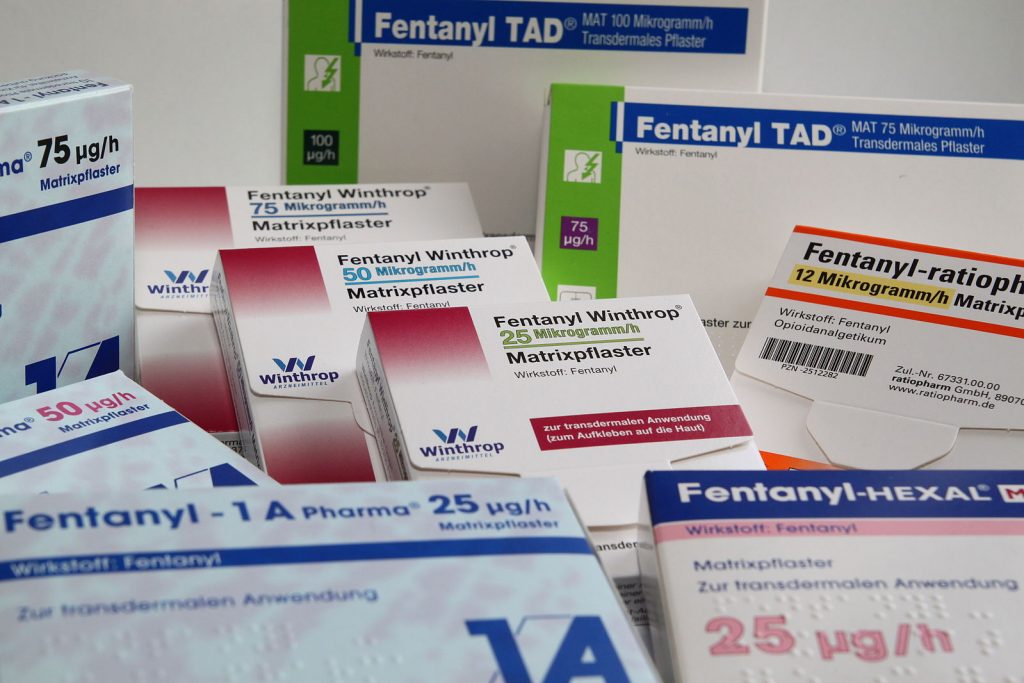 Fentanyl made a lot of headlines during the opioid crisis.  This drug is stronger than heroin, cocaine, and meth, and causes more deaths than all three!  Moreover, its a major threat to Black America.

It’s definitely something to worry about, but let’s make sure we get the information about it right.

There have been multiple accounts of police reportedly “overdosing” from simply touching the drug (lol).  This is NOT true.

The Detroit Free Press reported that “toxicologists say the stories… are wrong – and that they’re creating unnecessary panic.”  One toxicologist asked why anyone would other injecting it if they could get high from touching it!

The police and anyone else spreading harmful misinformation should stop.

We can better fight the issues this drug is creating by understanding addiction – a problem that is becoming an increasingly major obstacle as it relates to Black people!

Analysis from the Center For Disease Control as reported by the Washington Post found “the death rate among African Americans from fentanyl-involved drug overdoses rose 141% each year, on average, from 2011 to 2016.”

This is not just an issue affecting others.  It’s harming us at increasingly high rates, too.

Drug crises require us to be careful about what information we repeat so that we don’t further stigmatize people battling addiction.

After all, this is a public HEALTH crisis – and Black America has been down this road with drug epidemics before.

According to Kemetic History, Alkebulan means “mother of mankind” or “Garden of Eden”.  This name for Ethiopia, Corphye, Ortegia, Libya and Africa was allegedly used by the Moors, Nubians, Numidians, Khart-Haddans (Carthagenians), and Ethiopians. 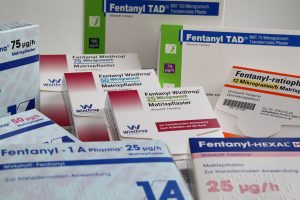 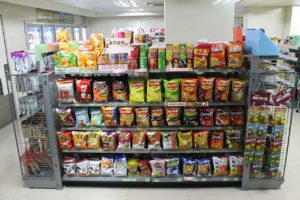 A Liquor Store on Every Corner — (In the hood). 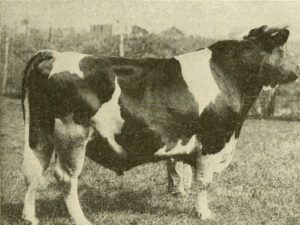 And Did I Mention Dairy Products can Kill You?

We don’t sell your info to any third party.  We don’t spam.  You may get a special offer every now and them but that’s it.

The information provided on this site should not be construed as personal medical advice or instruction. No action should be taken based solely on the contents of this site. Readers should consult appropriate health professionals on any matter relating to their health and well-being. The information and opinions provided herein are believed to be accurate and sound, based on the best judgment available to the authors, but readers who fail to consult appropriate health authorities assume the risk of any injuries. The publisher is not responsible for errors or omissions.